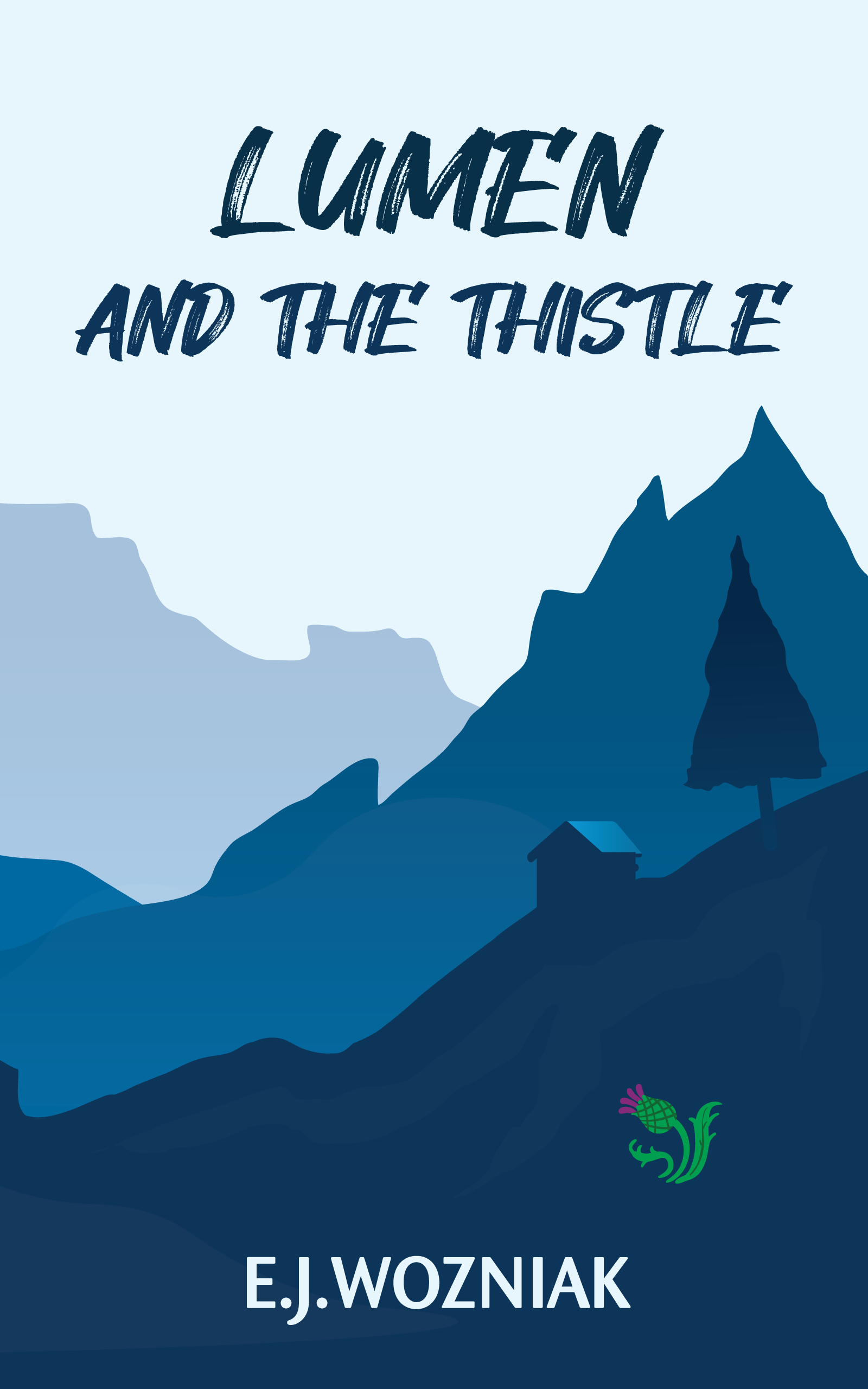 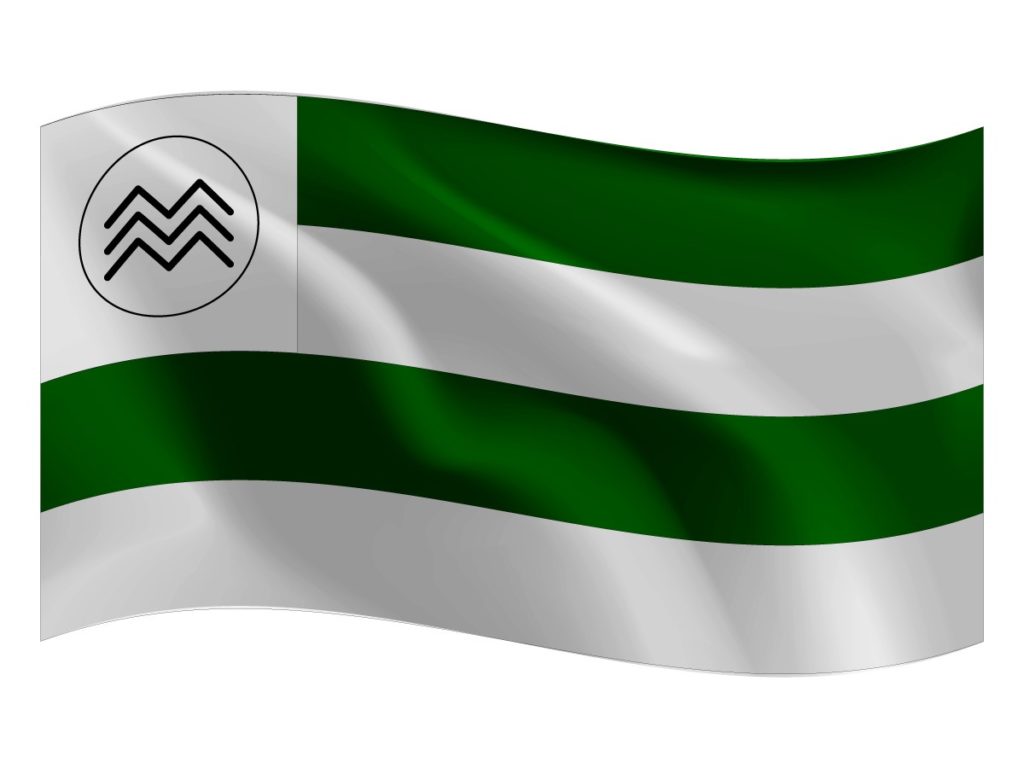 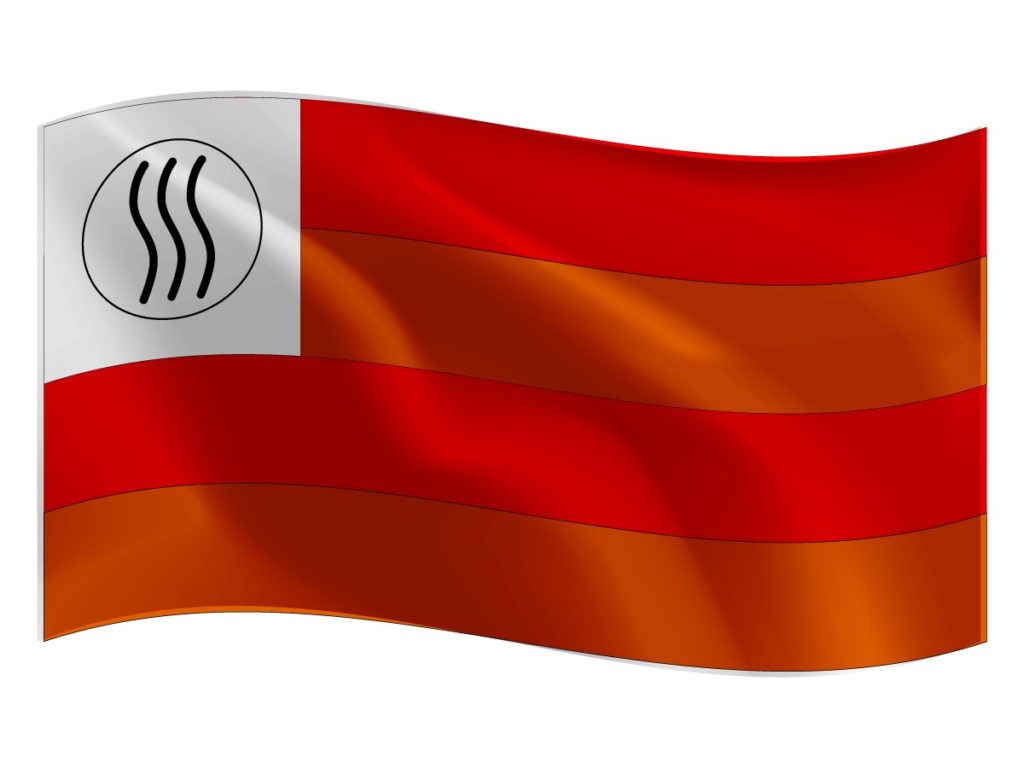 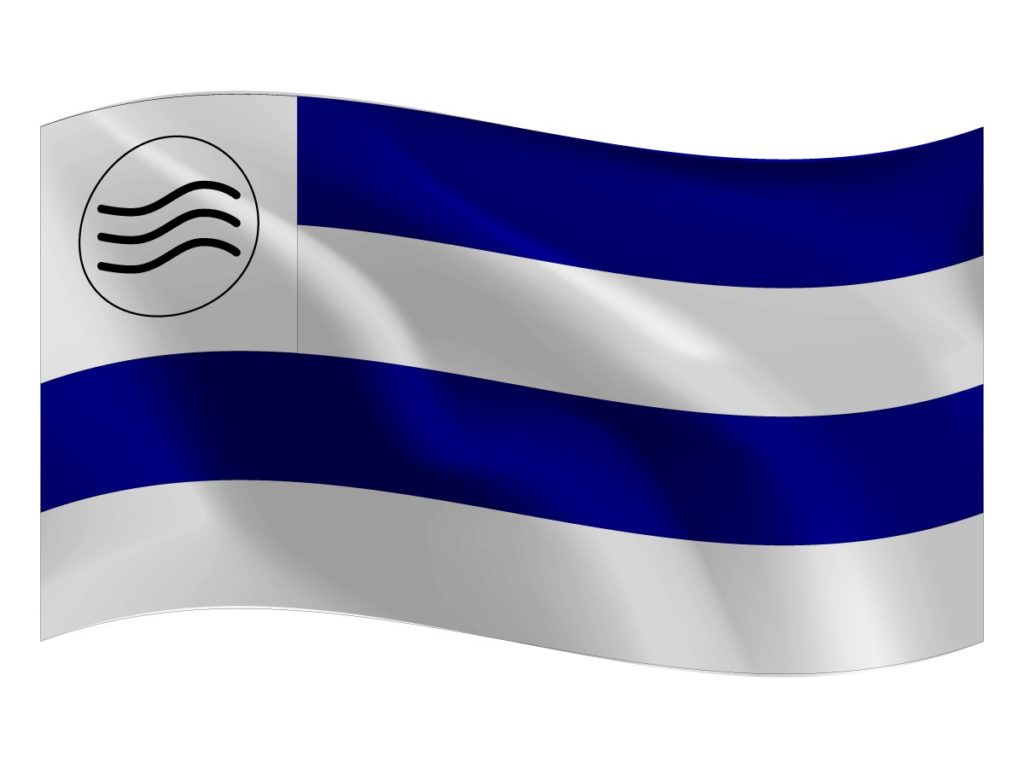 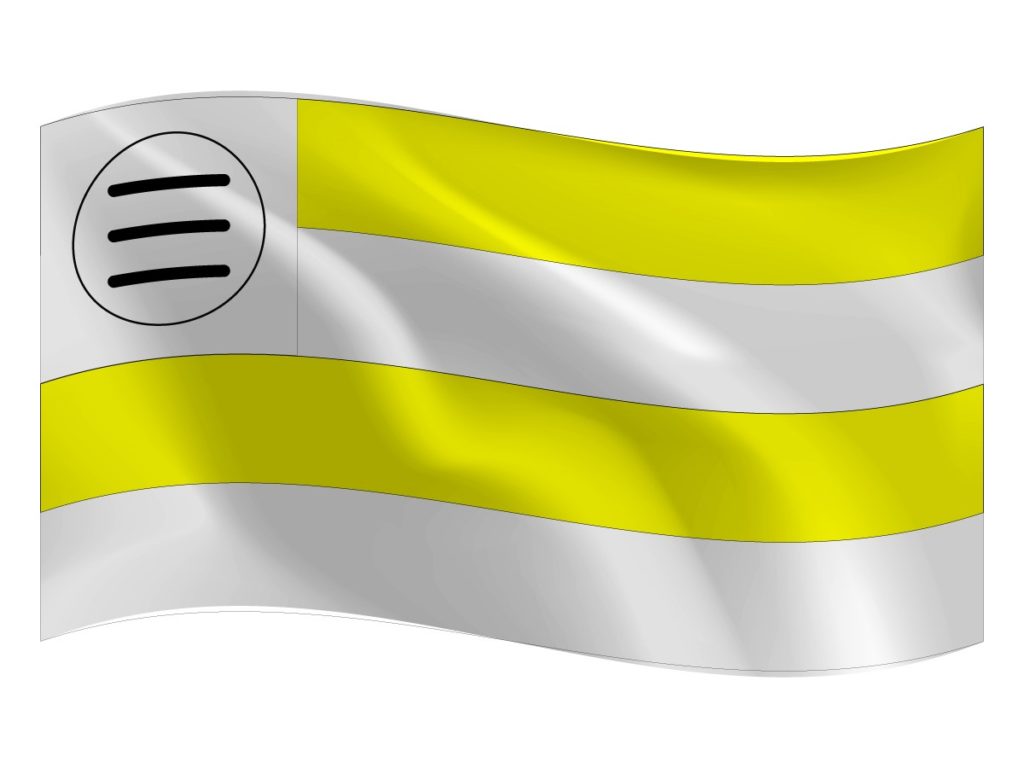 Lumen and the Thistle

“The Next Harry Potter series. I’m not kidding. The book was that good.” -Amazon Reviewer.

The first book in a brand new contemporary fantasy series that is full of magic, hope, and discovering your own path.

Lumen will never be like everyone else. Diagnosed with a minor form of schizophrenia at age thirteen, he had all but given up hope that his life was ever going to be more than bullies, doctors visits, and adults that didn’t believe him. Because Lumen knew he wasn’t sick — all he saw were panels of light, no voices, or weird thoughts, just light — but no one believed him. Until he followed the lights and disappeared.

There he found a world that lived connected, but invisible to Earth called Bonumalus, the land of the elements Fire, Water, Earth, and Air. It is here that he learns of the connection between the two worlds and that the growing climate trouble on Earth could be fixed here if he is willing to embark on a journey to become an Eague, a master of Water, and stay in Bonumalus. However, there is trouble brewing in this world and Lumen receives several mysterious warnings all with one thing in common — a thistle, a sign of dangerous things to come.

Now Lumen must decide between giving his life to the study of the elements to help Earth fix the climate or join the mysterious group that want the inhabitants of Earth to be punished for what they have done to their world. Lumen and the Thistle is the first book of this intriguing contemporary Young Adult fantasy series that asks readers to think about their part to play in the future of our planet. 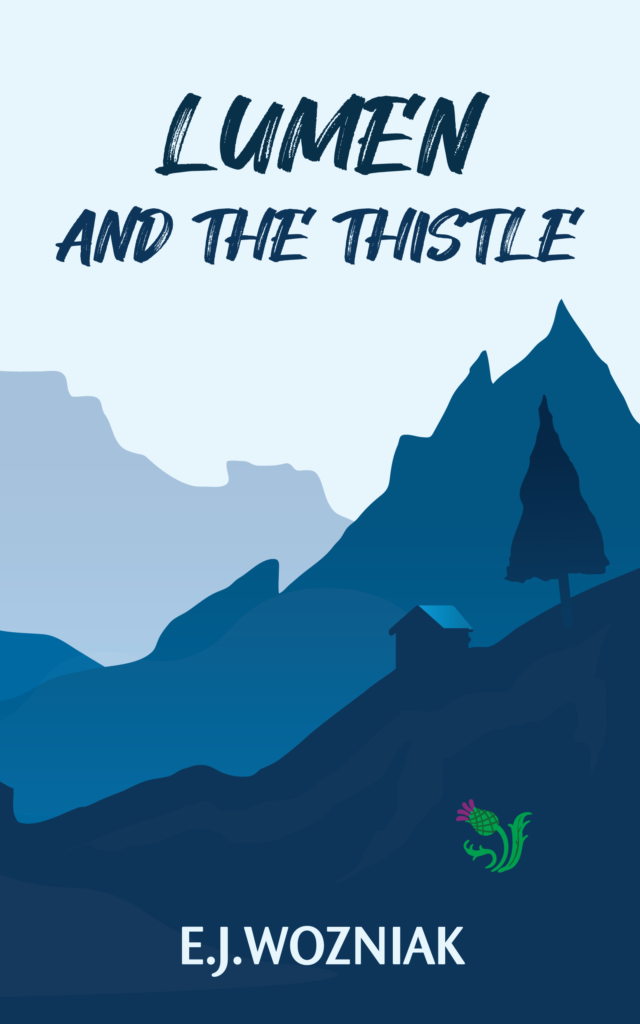 Lumen and the Lost Luxem

“Lumen & the Lost Luxem by E.J. Wozniak is an extraordinary fast-paced, epic young adult fantasy. Fans of Star Wars and Harry Potter will absolutely love this incredible story. I was captivated and hooked from the very start and couldn’t put this fantastic page-turner down.” -Chick Lit Cafe

Lumen thought he had the hang of his new life as a Eague, a water-bender in a world hidden from Earth called Bonumalus. But when he showed up for the first day of classes, there was nobody to be found. Lumen soon learns that, due to a mysterious teleportation disruption, Bonumalus travels had been rerouted to strange places filled with eerie scenes and dangerous creatures.Now, Lumen and the other students cannot return home until the problem is fixed. In the meantime, the students of The Paxum must compete against other castes in a series of games that will test their powers, endurance, and wit.Desperate to find a way home, Lumen and his friends work to discover who or what is rerouting travelers into dark and potentially fatal worlds. Could it be Maldeus? Or the Occultum, a secret society in the middle of the Arctic Ocean?During their journey, Lumen and his friends must use their water-bending powers to face deadly under-water sea creatures, giant, man-eating worms, and Bonumalus Rugby, a game where most players end up burnt or broken.Lumen and the Lost Luxem is book two in an ongoing young-adult, contemporary fantasy series. 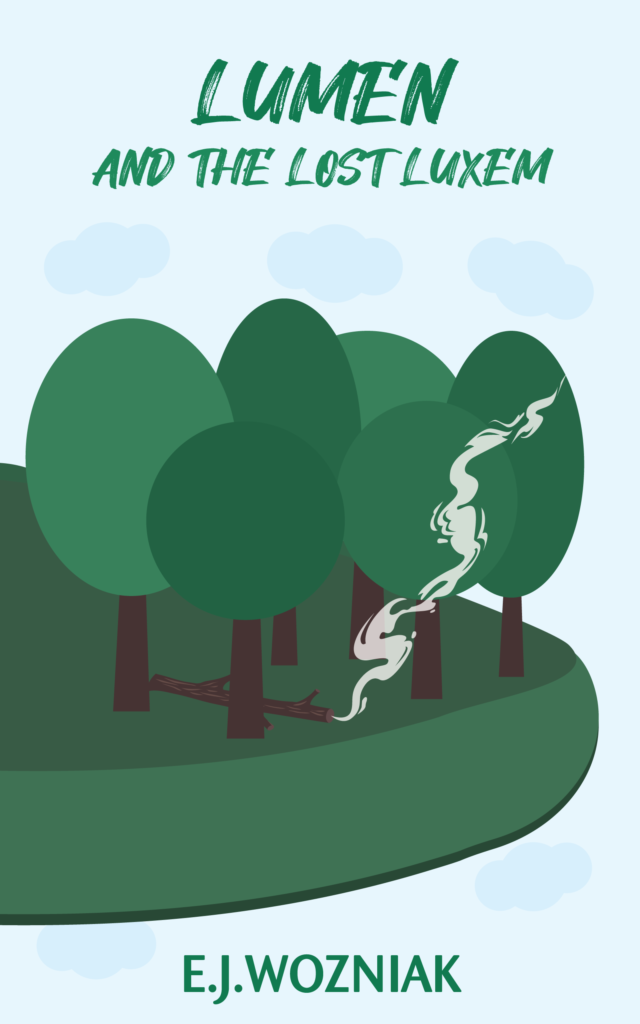 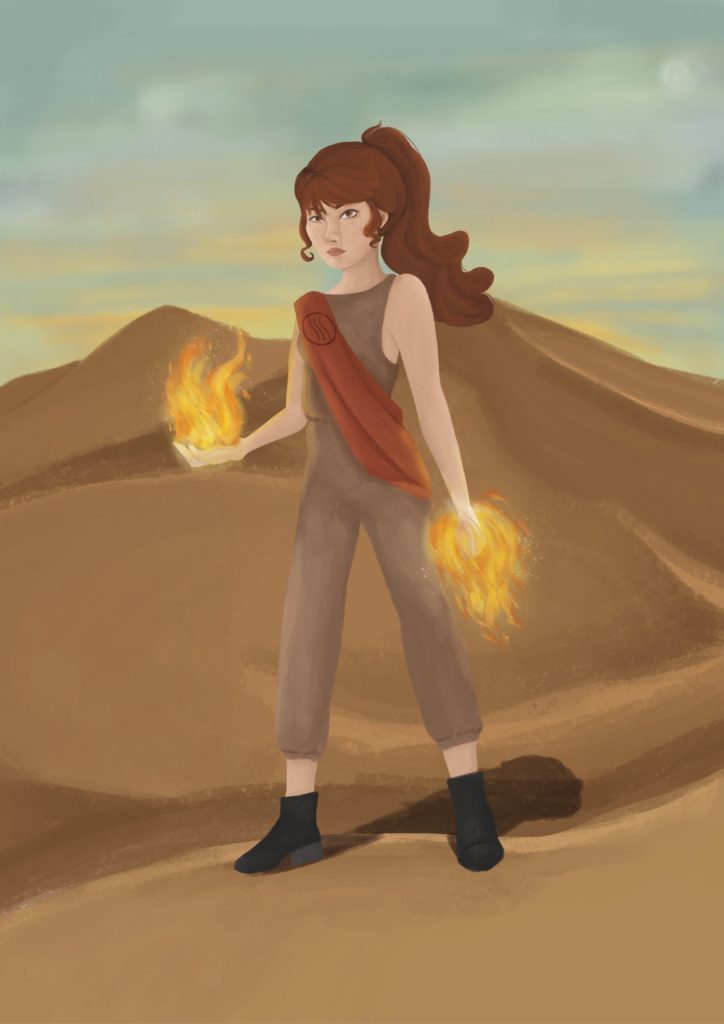 Caste: Ignous
Birthday: January 12
Birth Place: Chicago, Illinois
Family: No known living relatives
Age when Lumen meets her: 16
Favorite Food: Charred Chamille
Favorite Ignous Figure: Master Shea
How she made it to Bonumalus: Allister found her after she accidentally blew up her apartment home as a young child. Her mother had suppressed her abilities in fears that she was a witch and what would happen if the world found out.


Career Goal: Not sure yet, but has interest in leading the Ignous teachings at the Paxum and also being Head of Volcanic Activity.

Favorite Book: Surviving as an Ignous during the Ice Ages

Love Interest: None currently. Focused on growing her strong and natural Ignous abilities.

EJ resides in San Diego, California with his girlfriend, Alex, and their two dogs, Wrigley and Sully. Outside of writing, EJ enjoys playing basketball, working out, taking Wrigley and Sully out, discovering new places to eat with Alex, and binge watching TV shows. EJ hopes his stories bring some awareness to subjects such as climate change, the environment, mental health, society’s addiction to the internet, and more, without taking readers away from the worlds he built.